The Formation of The Bombay Diocesan Trust Association Ltd.
As part of the reorganization of the Diocese of Bombay, on January 7, 1929, The Bombay Diocesan Trust Association Ltd., was formed to act as Trustees for Diocesan and Parochial Property. Since the creation of the Archdeaconry in’ Bombay in 1815, and the See of Bombay in 1837, the Archdeacon and the then Bishop had acted as trustees, each in their capacity as a Corporation Sole. The B.D.T.A., Ltd., was empowered to undertake the trusteeship of any religious, or other charitable trust, subject to the consent of the Bombay Diocesan Council.

The Royal Charter of Incorporation granted to the Indian Church Trustees (ICT) on 11 June 1929 and published in the Gazette of India dated 20 July 1929. In one of the paragraphs, it has been stated as follow :-

“And we ordain and declare that the ICT Trustees shall in all matters be subject to the order and control of the General Council.” (C I P B C)

With the coming in force of the Bombay Public Trust Act, 1950, in order to enable registration of all movable and immovable properties/assets with the Deputy Charity Commissioner, Mumbai and to clear any doubts whether there are, apart from the ICT, any Managing Trustees, either continuing or appointed, under any Trust or the Indian Church Act, 1927, the General Council passed a resolution in 1955,confirming that The BDTA Ltd. are the Managing Trustees of 22 Churches listed in the Resolution along with their movable and immovable assets in the former State of Bombay.Presidency. Accordingly, the said Churches with their movable and immovable properties / assets’ were registered with the Deputy Charity Commissioner, Mumbai under P.T.R No. D-185(BOM) dated 3rd April 1956. The Indian Church Trustees are the Trustees and The BDTA are the Managers of the Trust. Under the column “mode of succession to the trusteeship and Managership” it has been clearly mentioned, “The Trustees and the Managers are bodies corporate with perpetual succession and with a common seal. ” under the column objects of the Trust, it is mentioned “To provide places of worship for use in accordance with the Constitution, Cannons and Rules (CCR) of the Church of India, Pakistan, Burma and Ceylon (CIPBC) as amended from time to time and in accordance with the constitution and regulations of Bombay Diocesan Council as amended from time to time.”

The Anglican Episcopacy of Bombay which followed the tenet, practice and faith of CIPBC (Anglican Communion) having pastoral oversight over 80 Anglican Churches institutions related to the Bombay Diocesan Council of the CIPBC in Western India had its own privileges, rights and functions in relation to the Anglican movable and immovable Properties vested with The B.D.T.A Pvt. Ltd.

The CNI Bishops are Constitutional Bishops and, therefore the Constitution of Church of North India, which clearly lays down their functions and duties, binds them to the said Constitution.

To claim special privileges, rights and functions of Anglican Episcopacy by a CNI Bishop would not only be constitutionally irregular but also illegal. Prior to entering into the church Union on 29th November 1970, Decision No. 28 of 1970 was passed by the General Council. In the said Decision, it has been very clearly stated that once the General Council ceases to exit, the ICT shall be an autonomous body working within the terms of its charter and the directions already given to them from time to time by the General Council and the CIPBC.

Further, as per the CanonVI of Chapter XXXVI of the Constitution, Cannons and Rules “The Indian Church Trustees shall be bare or holding Trustees and shall not assume the management of any property which they hold, unless it be one of the express terms of the Trust, accepted by the General Council that they should do so, or in any other special case where the General Council shall instruct them to do so.”

“In light of what has been stated above that as bare and passive trustees, the Indian Church Trustees have no powers whatsoever to divest The Bombay Diocesan Trust Association Pvt. Ltd. The Managing Trustees of their possession, control and Management in respect of these Anglican assets / Trust properties and especially in view of the Canons, Rules and Directions already given by the General Council CIPBC, the Indian Church Trustees have been legally incapacitated from taking any different course of action against duly and lawfully constituted Managing Trustees viz. The Bombay Diocesan Trust Association Pvt. Ltd. and /or in regard to Church properties mentioned in the Resolutions of the General Council, CIPBC of 1955 and now registered as Trust properties under P.T.R No. D-185 (Bombay).”

Also as per Canon VII of Chapter XXXVI of CCR of The Anglican Church of India, “where there are, at the date of severance, Managing Trustees of any property, which comes at the date to be vested in the Indian Church Trustees under the provisions of the Indian Church Act, 1927, those Managing trustee shall, unless it be otherwise ordered in any scheme made under the provisions of the said Act, continue to be the Managing Trustees, after the date of severance.”

EXTRACT FROM THE PROCEEDINGS AND RECORD OF DECISIONS OF GENERAL THE COUNCIL OF THE CHURCH OF THE INDIA, PAKISTAN, BURMA AND CEYLON – ORDINARY SESSION HELD AT COLOMBO 16TH TO 19TH JANUARY 1956.

Decision 20. The General Council of C.I.P.B.C assembled at Colombo in January 1956, In exercise of the powers conferred upon it by the charter of Incorporation of the Indian Church Trustees and the C.C.R of the C.I.P.B.C hereby authorizes and directs the said Trustees ie.the BDTA Pvt Ltd to function as managing trustees and to exercise all such powers and perform all such duties and discharge all such liabilities as they may as managing Trustees lawfully exercise, perform and discharge in respect of all property vested in them (save and except such property with regard to which the instrument of trust makes specified provisions for management by other persons or body of persons) until such time as the Council may otherwise direct and confirm and approve all pervious operation of such powers and duties which have been exercised by the said Trustees. 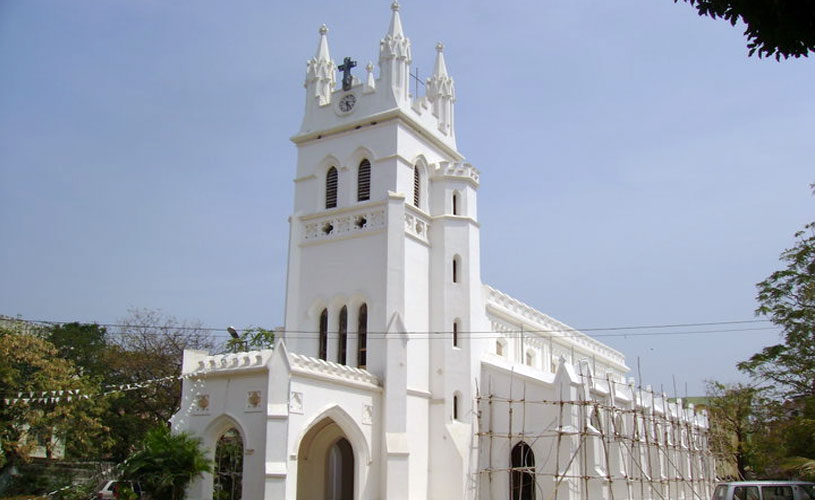 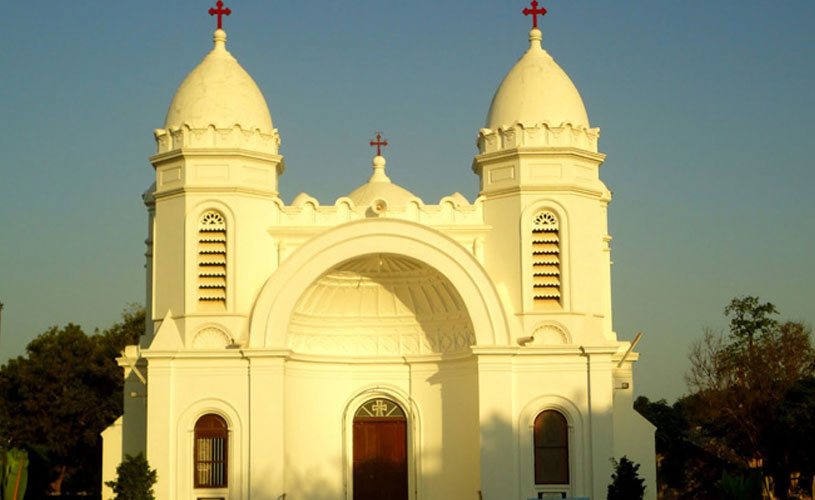 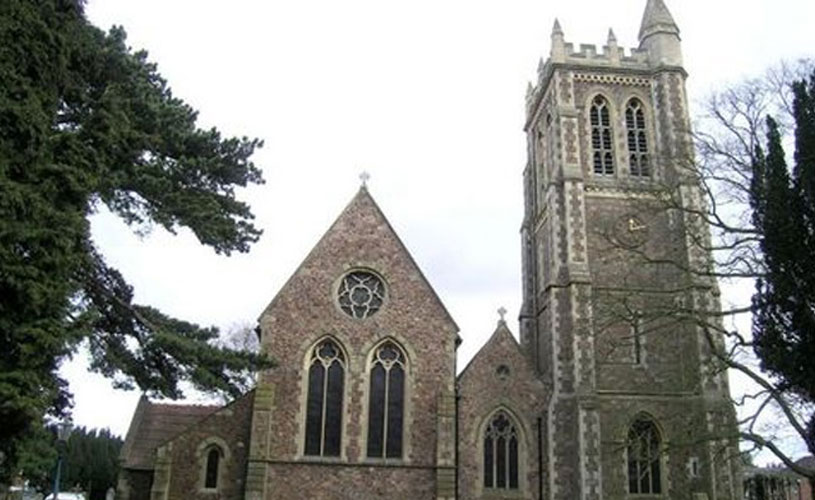 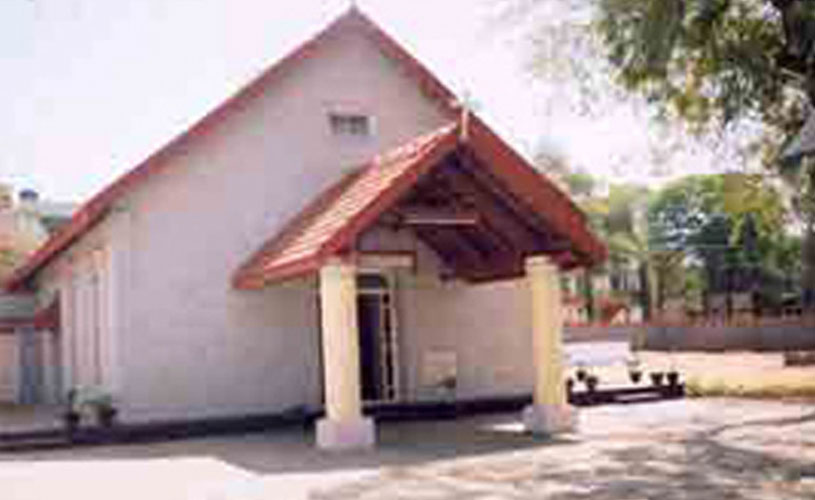 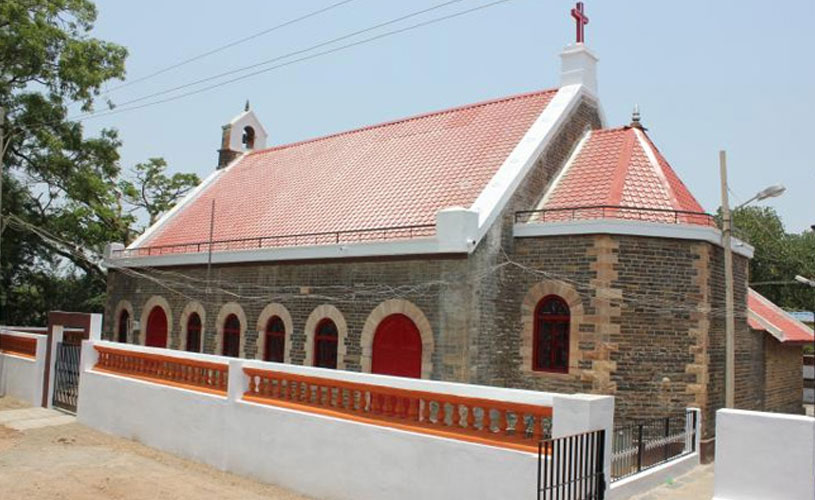 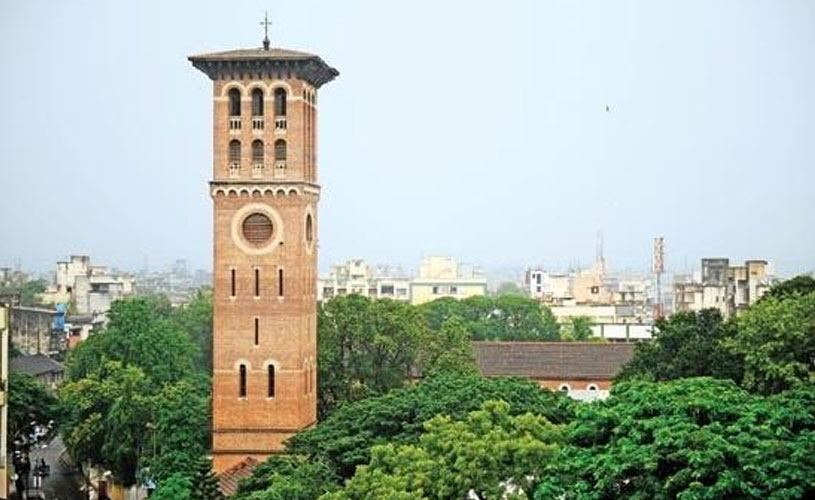 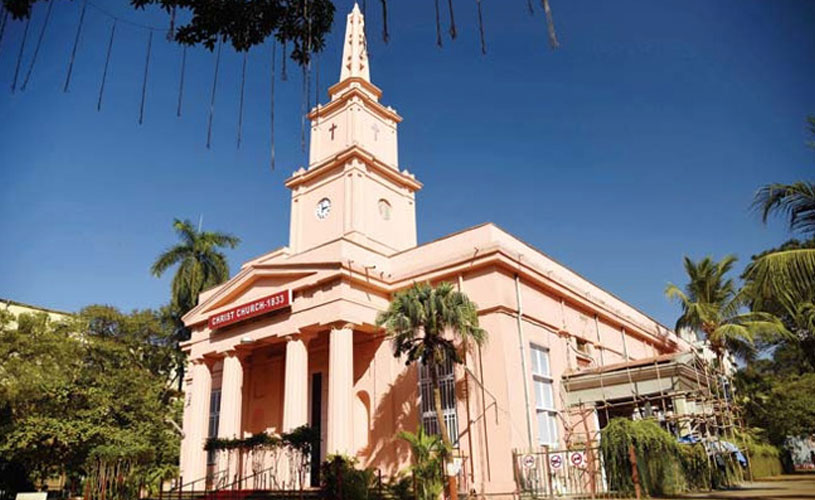 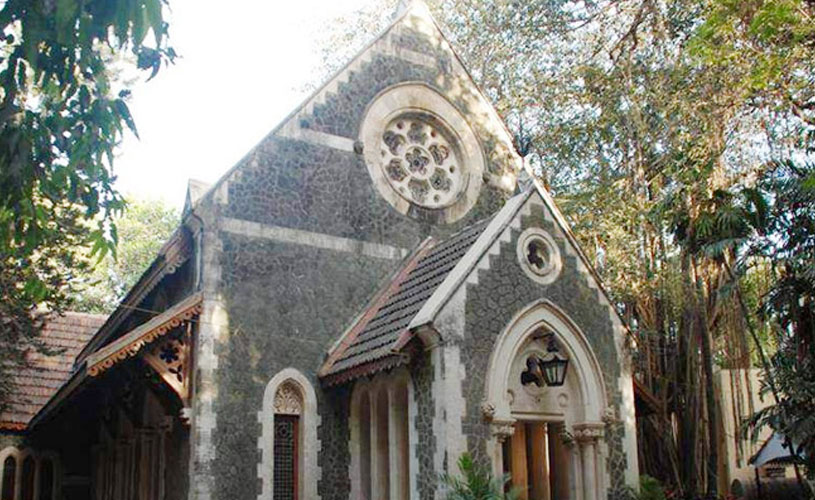 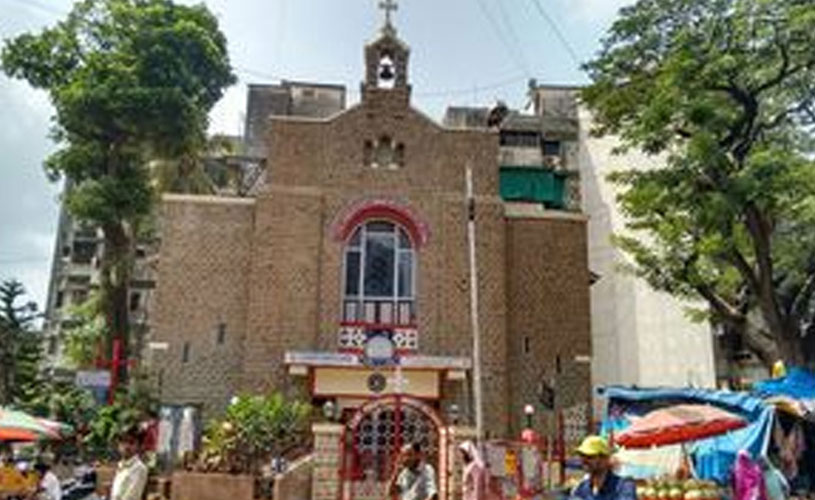 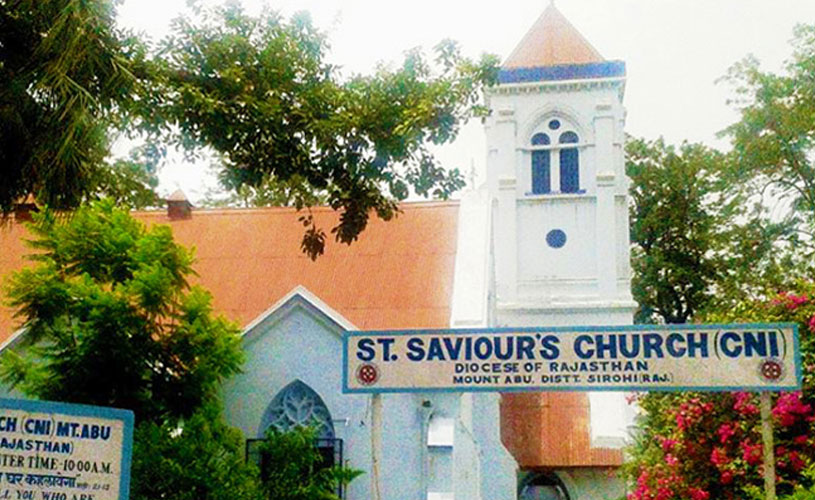 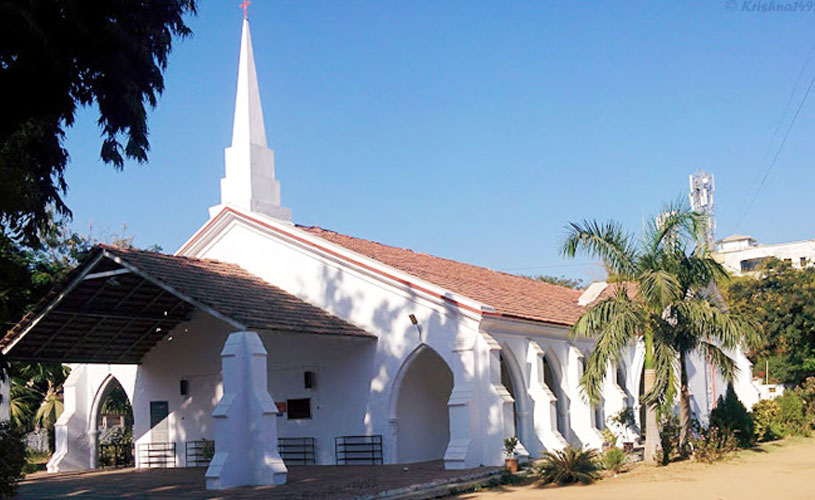