About & Statement of Faith

Our Trust Association was incorporated as a Company under the Indian Companies Act 1913 as a non-profit making Company originally as The B.D.T.A. Ltd. and subsequently changed to The B.D.T.A. Pvt Ltd. in 1962 We are also duly register a Trust under the Bombay Public Trust Act 1950.

As per the Articles of Memorandum of Association we are empowered to hold and manage Anglican Trust properties like Churches, Institutions, Schools, Cemetries etc. spread over Western India covering the area of the old Bombay Presidency. These properties are now forming a part of states of Rajasthan, Gujarat, Maharashtra, Goa and North Karnataka.

Some properties were vested in the Trust Association through the then Anglican Bishop of Bombay under the old Anglican setup under the CIPBC and some properties are held as Managing trustees for the Indian Church Trustees (which are bare holding Trustees). and alos to proted properties from being encloaded upon by artisocial elements, or grabbed by powerful anti christition activist.

The only source of income for us has been the Interest derived from funds invested in Bank Fixed Deposits and Securities duly approved by The Hon. Charity Commissioner Mumbai. Since this income has become totally insufficient to meet the ever rising cost of administrative expenses & expenditure incurred to fulfill Aims and objects of our Trust Association, we have to undertak the development of properties which were lying idle and vacant and fetched no income. Housing projects to provide homes to the low-income group of the community lare being undertaken. Many needy persons of our community have been provided houses at concessional rates in our projests. We are filing returns regularly with Charity Commissioner, Mumbai, Register of Companies and Income Tax Authorities to whom we are responsible. Our records are uptodate with these Government Authorities.

An era covering 75 years cannot be without storms particularly in our community where conflict, divisions, jealousy and hatred are wildly prevalent and is damaging the image of our Religion which basically preaches love, unity. fellowship and brotherhood. This is more so in present times when Christians are aware that the Missionaries have left behind large properties which are lying unused. As soon as our Trust Association started developing such properties selfishness, greed and corruption started spreading its tantacles. This had to be nipped in the bud and complete revamp of the Board of Directors was done in the year 1994. These replaced persons have formed paralled BDTA’S. Keeping the above in view for the benefit of the whole Christian community and Church hierarchy a clarification regarding our legal status has been included in these pages.

God has been faithful to our Trust Association and by His Grace alone we have been able to achieve whatever little possible. There is still much to be accomplished and we have to press ??? towards that goal of high calling.

The sole basis of our beliefs is the Bible, God’s infallible written Word, the 66 books of the Old and New Testaments. We believe that it was uniquely, verbally and fully inspired by the Holy Sprit and that it was written without error (inerrant) in the original manuscripts. It is supreme and final authority in all masters on which is speaks.

We accepts those areas of doctrinal teaching on which, historically, there has been general agreement among all true Christians, Because of the specialized calling of our movement, we desire to allow for freedom of conviction on other doctrinal matters, provided that any interpretation is based upon the Bible alone, and that no such interpretation shall become an issue which hinders the ministry to which God has called us. 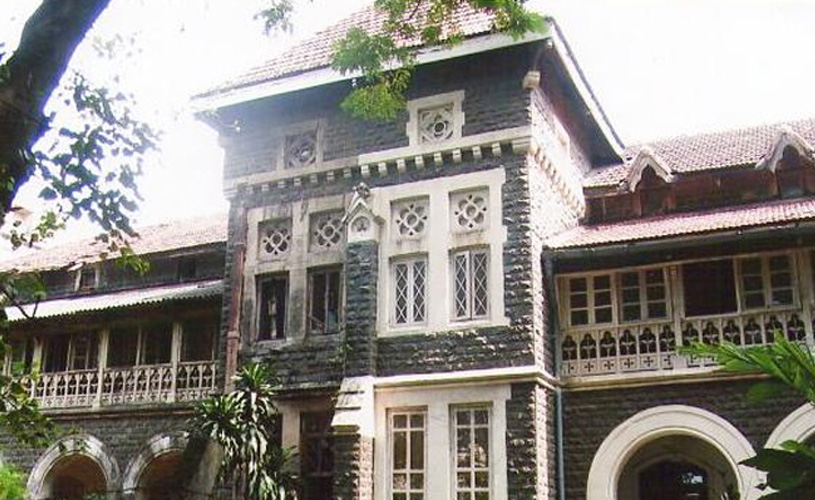 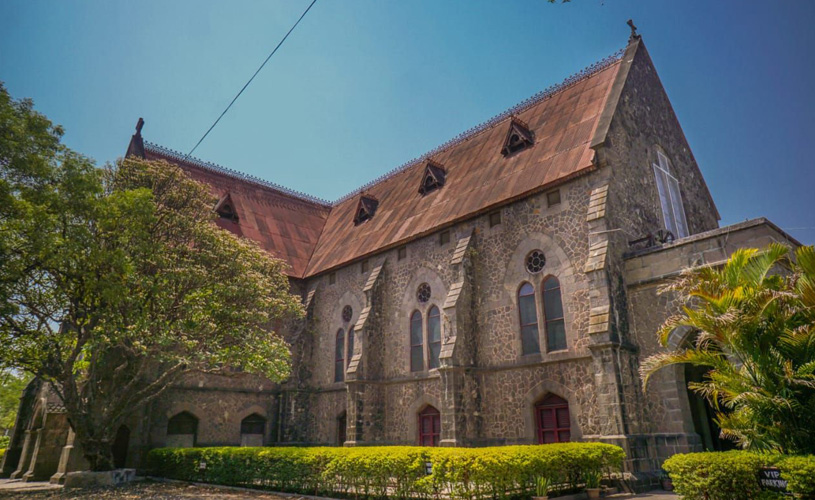 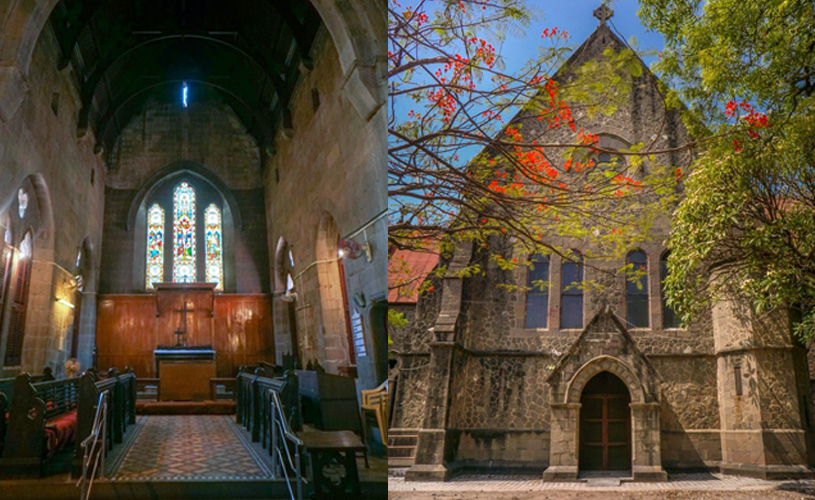 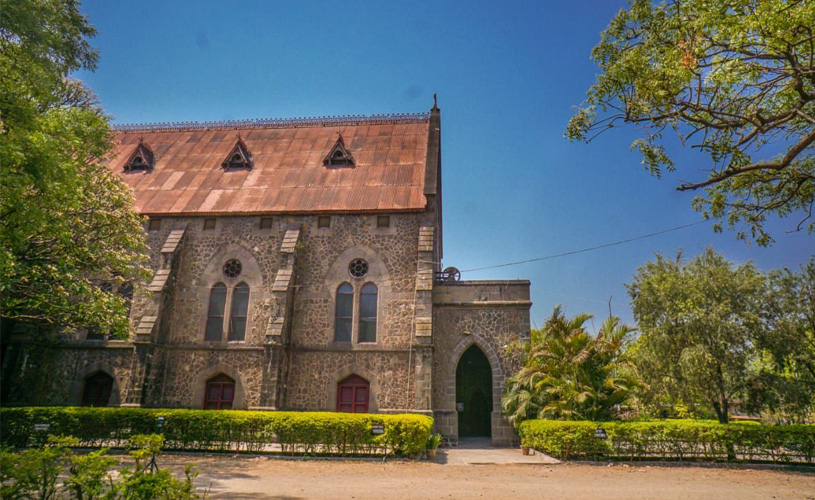 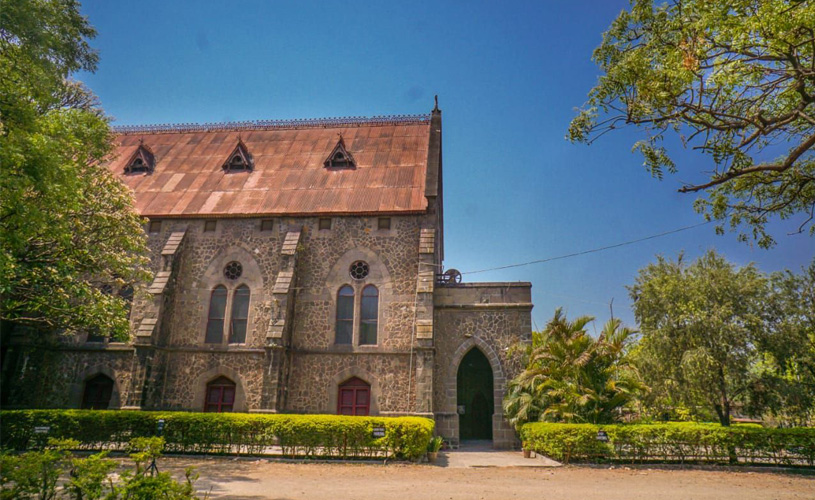 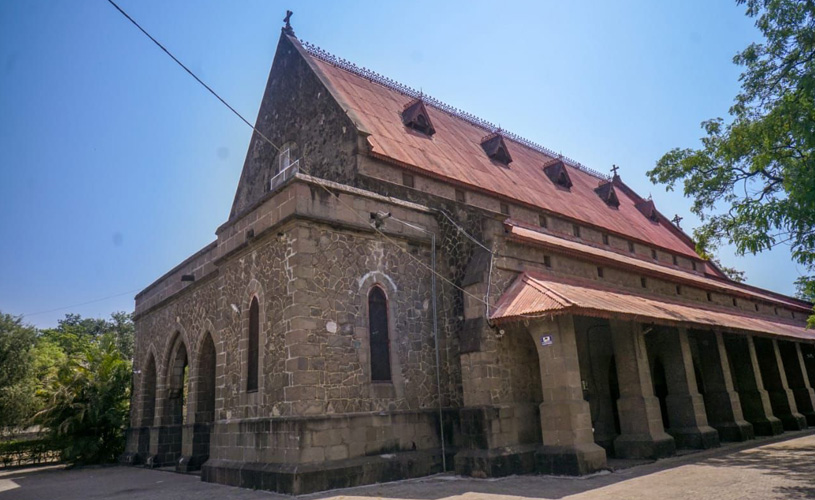 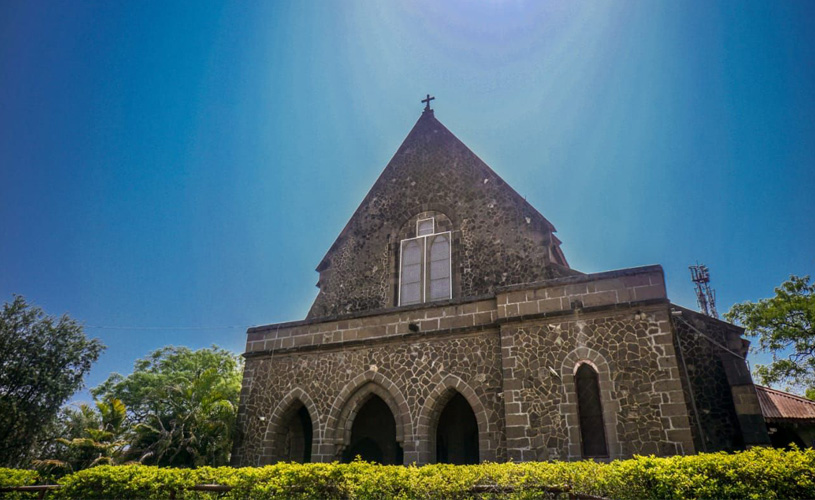